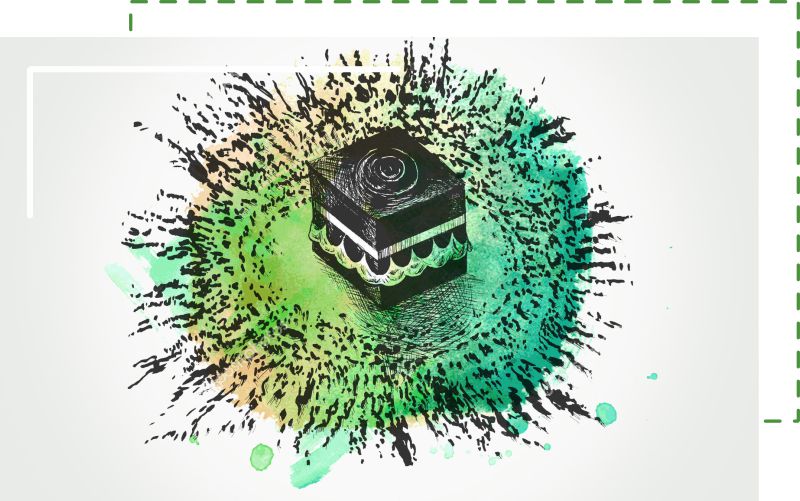 Islam is a religion of education and scholarship. This statement gains support in the first revelation of the Qur’an which centers mainly on education (Qur’an 96: 1 – 5). The Prophet Muhammad (S.A.W.) even advised Muslims to search for knowledge from the cradle to the grave, even if it will take them to China. Thus, whenever Islam is introduced to any place, it is always introduced alongside with religious education while Arabic has always been the medium of instruction. That is why the urge to study Islam and its lingua-franca (Arabic) has always been very high among Muslims. This also explains the inseparable nature of Arabic and Islamic studies as twin courses that must always go along with one another. Commenting on this, R.A. Raji has this to say:

….the study of Arabic in West Africa generally and Nigeria particularly begins with the Qur’an. Most early Muslim scholars (Ulamah) acquired the Standard they reached in the language by frequent recitation, the study of various commentaries, and science of interpretation of the Qur’an. This is most likely a reason for a remarkable acquisition of vocabularies with which they authored many works without some of them being able to hold conversations with it.

Ooni of Ife reminisces his mixed religious background, as he reveals his Muslim name